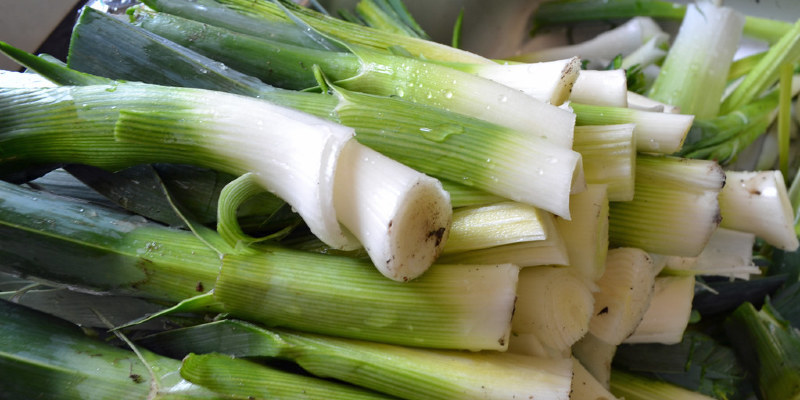 Starting vegetable crops in a greenhouse is a great way to get the maximum from this gardening season. It’s possible to determine a planting program based on the best times to place specific vegetables in your own garden. Some seeds just require two weeks to germinate before transplanting, while others want up to twelve weeks. Your seed starting and transplanting schedule will also be informed by the cool-weather or warm-weather nature of the vegetables you may like to grow.

Plant frost-tolerant plants on your greenhouse first. Start these in December or even January. Harden them off by gradually conditioning them to outside conditions over a couple of days. Transplant them on your garden starting in February or even March. Common frost-tolerant vegetables include beets, leafy salad greens, Swiss chard, spinach, bulb onions, turnips, radishes and carrots. Beets and carrots can be continually transplanted from March through August or September. Bulb onions may transplantes as early as January. These are the hardiest and many frost-tolerant of all cool-season vegetables.

Start most cool weather vegetables in the greenhouse starting in March. Recommended cool weather plants include broccoli, cabbage, cauliflower and lettuce.These prefer average ambient growing temperatures of 55 to 65 degrees Fahrenheit. Harden off and transplant these plants starting in April. As a rule of thumb, hardy and cool-season crops require a more germination period than warm-season varieties, typically seven to fourteen days.

Start warm-season vegetables on your greenhouse starting in March and April. They’re not frost tolerant and many germinate well in four to eight weeks. Gardeners in higher elevations, where freezing temperatures may occur well into spring, might prefer to wait till mid-April or early May. Where freezing temperatures are rare, wait to harden off and transplant warm-season plants until typical temperatures hit the preferred minimum of 70 F. These include favorites such as strawberries, vining beans, cucumbers, legumes, squash, peppers, eggplant, potatoes, peas, corn and melons. You may also follow this planting program for beginning warm-season ornamental annual flowers.

In temperate Mediterranean climate regions, you can start another crop of cool-season vegetables in preparation for the cooler temperatures and rains of fall. Start these on your greenhouse during July and August. Harden off and transplant them late in August and September. It is possible to harvest these later in fall through the next early spring.